'Undergods is a blindingly beautiful movie. The wasteland cityscapes are nothing short of breath-taking, and instantly capture the bleak and desolate vibe that penetrates everything. The painstaking production design and cinematography really does deserve to be applauded as it is stunning. Before we’ve even met a single character, the world has been set up perfectly. The atmosphere generated through the visuals alone is palpable.' HOLLYWOOD NEWS

'What links the mesh of stories, apart from a sense of inevitable decline and of lives sliding inexorably towards something unknown but awful, is the production design. The film looks a treat. From the scarred haunches of a destroyed city where the body collectors ply their business, to the rich man’s faded affluence – a backdrop of art nouveau grandeur accessorised by curls of peeling paint and moth-eaten velvet drapes– there’s barely a frame of the film which wouldn’t stand on its own.' SCREEN DAILY

Mark Kermode's Film of the Week - The Guardian 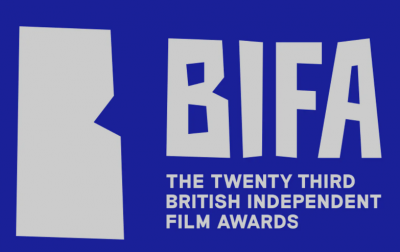 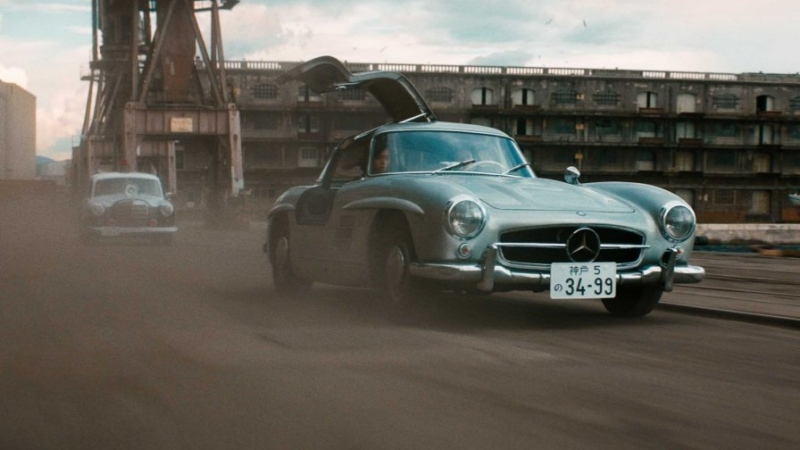 directed by CANADA
Iconoclast Berlin
a journey through some of the iconic moments of Mercedes Benz history
set builds & locations in Austria, Slovenia and Croatia